Two people, who regret their missed chance, just might get another…

Sexy Australian pro surfer Cooper Malone lives his dreams on beaches all over the world. While surfing is his passion, he can’t quite suppress the longing for a permanent home with the one woman he let slip away.

World traveler Maggie MacLean first laid eyes on Cooper in a crowded bar on the island resort of Bali six years ago. The sparks and sizzle nearly scorched her bikini, but she never had a chance to explore that intense attraction. Later, when Maggie’s pregnant by a man who wants nothing to do with their child, she puts her passport away and heads home to California to be the best mom she can be.

But when a possible career ending injury sidelines Cooper from his beloved waves, he moves in with the one friend he’s been able to count on. Maggie and Cooper have ignored the burn of attraction for six years. Maggie’s not willing to risk their friendship or her son’s heartbreak when Cooper inevitably leaves to compete, but what if this time Cooper stays and Maggie allows their second chance at love to flame?

Available where all good ebooks are sold. (Previously releases as The Rebel.) 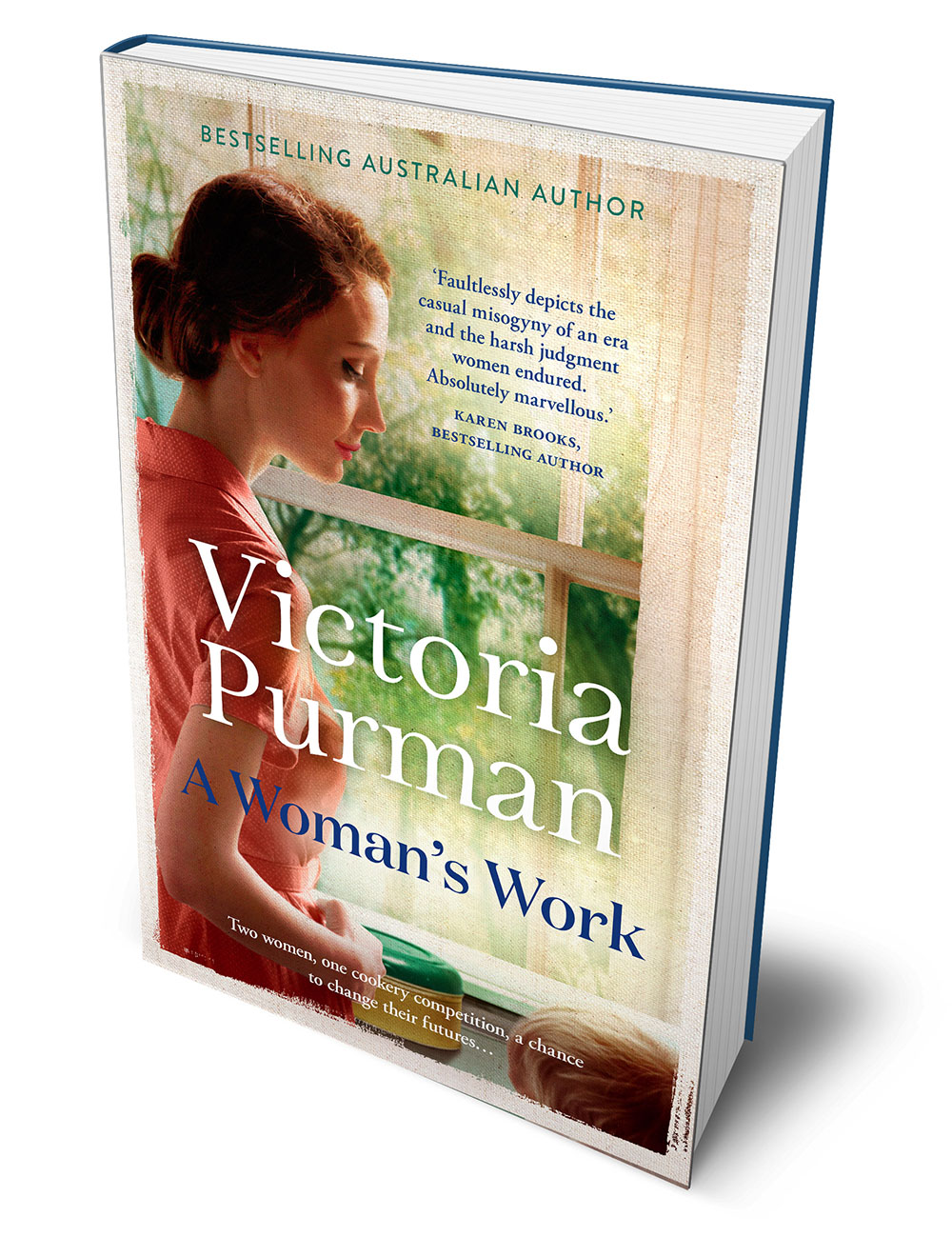