Under The Outback Sky

Under The Outback Sky

Renowned photographer Chris Malone is fed up with fame and disaster. All he wants is anonymity and a chance to recharge.

Suburban journalist Ellie Flannery has other ideas. If she can just convince her long-time idol to involve himself in her favorite cause, she knows the fund-raiser will be a huge success.

Problem is, Chris flat out refuses. When he’s forced to defend his own reputation as well as his family’s, he decides he wants something from the idealistic and sexy-but-doesn’t-know-it Ms Flannery Ellie in return: her heart.

But Ellie has scars that no one has ever seen, and she doesn’t want to open herself up to anyone, much less a man with such an unflinching eye for the truth.

Can Chris convince her to strip herself bare, in more ways than one?

(Previously released as The Millionaire.) 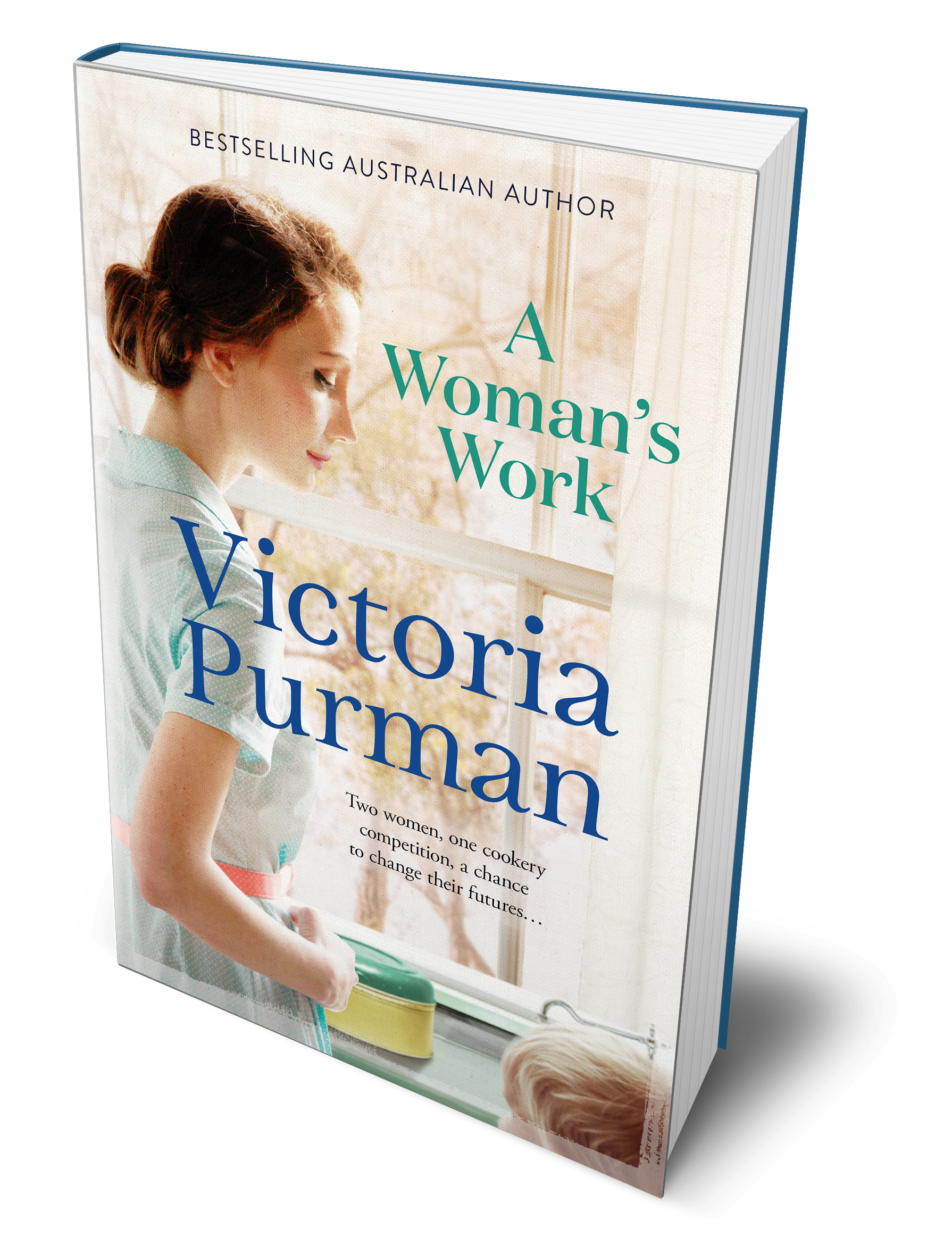